Posted by Unknown Posted on 19.31 with No comments 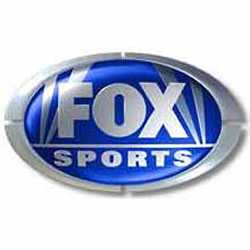 Posted by Unknown Posted on 11.07 with No comments

The Walking Dead Season 3 Episode 7 “When the Dead Come Knocking” airs on November 25 2012 9/8c on AMC. In this episode, The Governor presses for information. A new guest arrives at the prison, forcing Rick’s hand.

Show Summary: Based on one of the most successful and popular comic books of all time, written by Robert Kirkman, AMC’s The Walking Dead captures the ongoing human drama following a zombie apocalypse. The series follows a group of survivors, led by police officer Rick Grimes, played by Andrew Lincoln (Love Actually, Teachers, Strike Back), who are traveling in search of a safe and secure home.