Posted by Unknown Posted on 22.51 with No comments 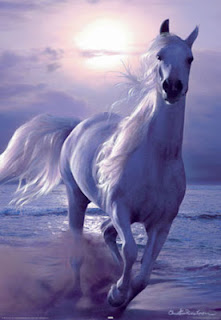 Posted by Unknown Posted on 22.36 with No comments 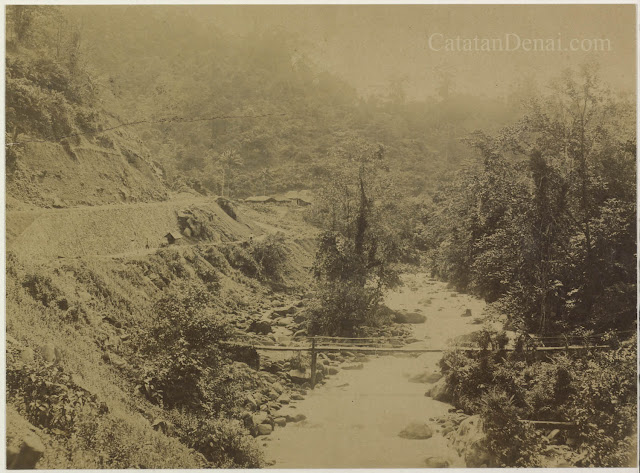 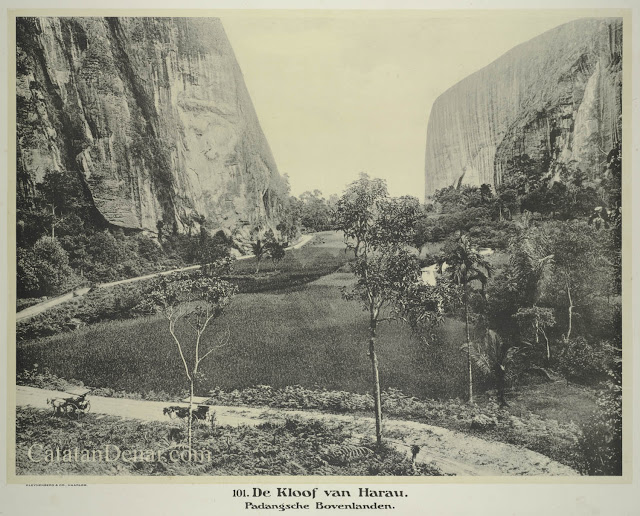 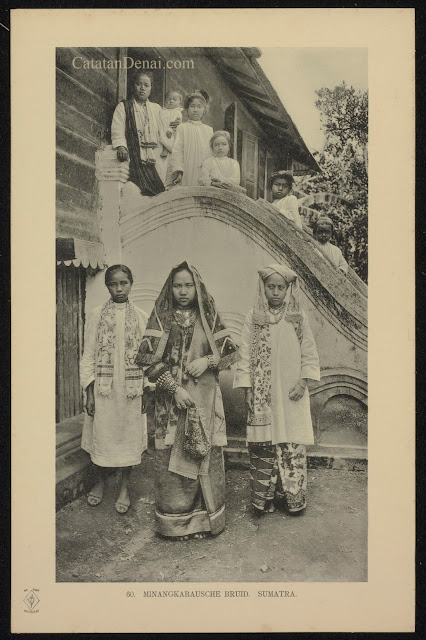 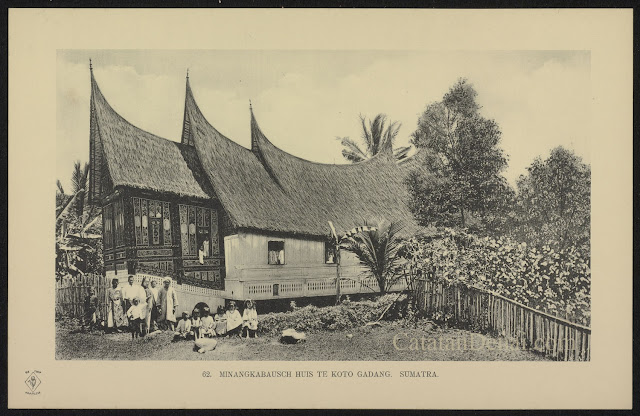 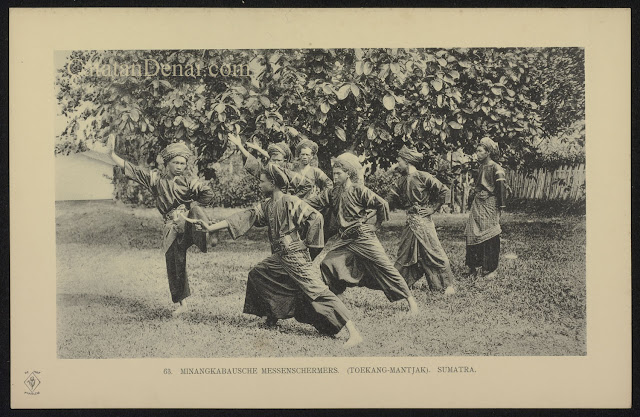 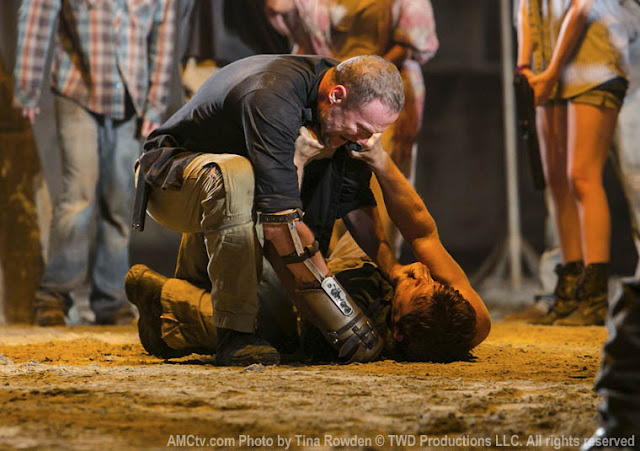 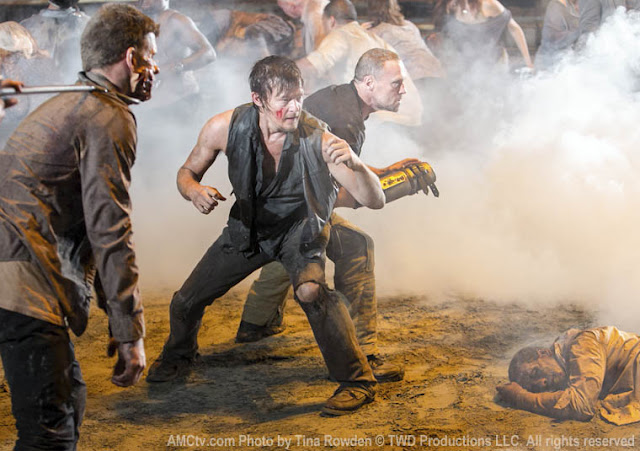 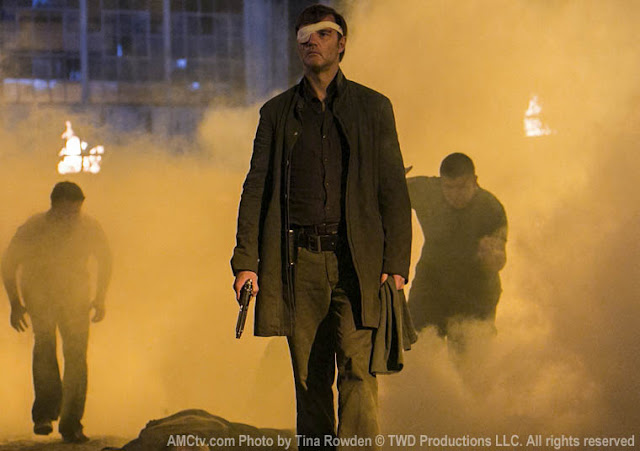 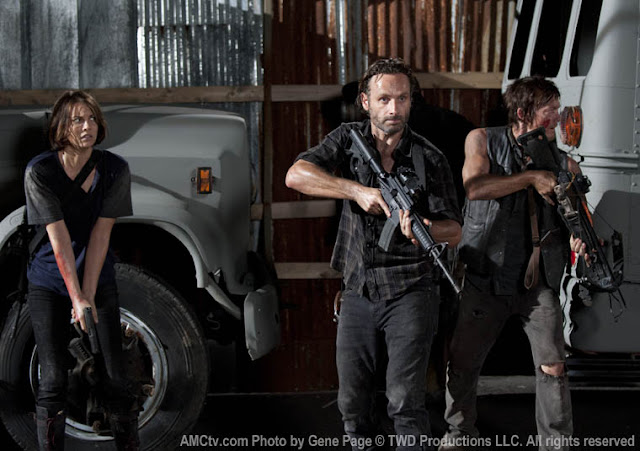 Posted by Unknown Posted on 18.07 with No comments
Walking Dead Season 3 Episode 8 - Made to Suffer 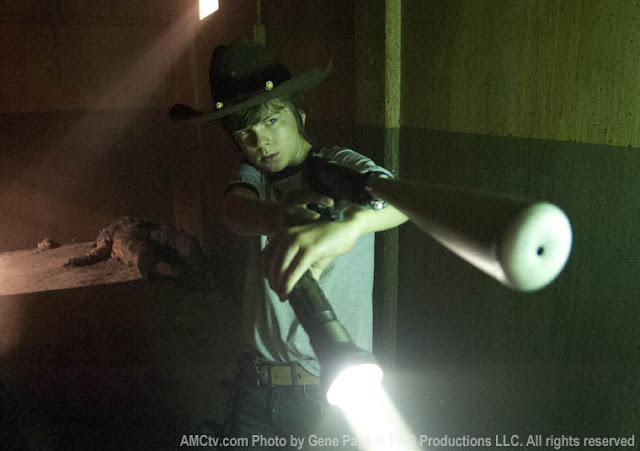 A burly survivor, Tyreese, his younger sister Sasha, and their fellow survivors Ben, Allen and Donna, fight their way through a walker herd in the forest. Donna gets bitten and the group takes refuge in a crumbling building: it's the back side of the prison.

Meanwhile, Andrea tells the Governor she wants to help Milton cremate Mr. Coleman. "Woodbury's starting to grow on you," he notes.

In his secret room, the Governor opens Penny's cell. She runs out but is stopped short by a chain around her neck. He sings a lullaby and caresses her. "Look at me, baby," he says. Getting no response, he yells in frustration and thrusts her back in the cell.

In the interrogation room, Glenn and Maggie huddle several feet away from the walker that Glenn killed. Glenn yanks off the walker's arm, snaps the forearm in half and hands Maggie a shard of bone to use as a weapon.

At Woodbury's perimeter, Rick and the rescue team deliberate their next move. Michonne disappears but soon returns, having found a point of entry.

The Governor tells Merle about his plan to wipe out Rick's group and let walkers repopulate the prison. He suggests Merle enlist Daryl as their inside man. "Nothing happens to Daryl," Merle clarifies. "Of course not," the Governor says, ordering Merle to bring Glenn and Maggie to the "screamer pits" before Andrea finds out about them.

Back at the prison, Carol warns Axel to stay away from Beth. "Maggie's with Glenn, and you're a lesbian," he replies, noting the lack of available women. Carol clarifies that she's not a lesbian, then leaves when Axel gets flirtatious.

Meanwhile, Merle goes to collect Glenn and Maggie but the two stage an ambush. Maggie stabs one of Merle's men in the throat before Merle can restrain them again.

Rick and the rescue team follow the sound of gunfire into the warehouse where Glenn and Maggie are being held. Rick releases a smoke grenade, enabling the group to escape with Glenn and Maggie.

As gunfire erupts in the street, the Governor tells residents to hunker down at home. "We're under attack," he tells his men. "Shoot to kill."

The rescue team regroups in Woodbury's distribution center, where Glenn tells Daryl that Merle is alive and working for the Governor. "He was gonna execute us," Glenn says. Daryl wants to find Merle, but Rick insists he stay by his side.

The Governor confers with his men and tells Andrea to check in on the residents. She wants to fight, but he ignores her request.

Meanwhile, Michonne sneaks into the Governor's apartment and waits.

The rescue team makes a run for the wall. Andrea, disobeying the Governor, shoots at them, not knowing who they are. She tells the Governor she spotted a man in a prison jumpsuit. "Escaped convicts," he tells her.

Rick sees Shane emerge from a cloud of smoke. Momentarily stunned, he watches as Shane shoots Oscar dead. Then Rick guns down the Shane apparition. But when he inspects the corpse, he realizes it was in fact a Woodbury resident.

At the prison, Carl and Hershel hear screams coming from the tombs. Carl investigates and finds Tyreese's group fighting walkers in the generator room. He urges them to follow him.

Back at the Governor's apartment, Michonne discovers his secret room and unchains Penny before realizing she's a walker. As she positions her katana to kill Penny, the Governor comes in. "Don't hurt my little girl!" he pleads. Michonne stabs Penny through the head.

The Governor attacks Michonne in a rage. As the two grapple, Michonne smashes his walker head aquariums and pulls them off the shelf. The Governor is choking Michonne when she manages to grab a shard of broken glass and stab him in the eye.

The Governor reels as Michonne prepares to finish him off with her katana. But then, Andrea walks in and draws her gun on Michonne. The two face off, but ultimately, Michonne flees. The Governor cradles Penny's body, devastated.

Meanwhile, Carl leads Tyreese's group into the prison common room and insists that Donna be killed. "We take care of our own," Tyreese says. Sasha objects when Carl locks them in the room, but Tyreese points out this is the best living situation they've had in weeks.

Back in Woodbury, a doctor places gauze over the Governor's ruined eye. Andrea demands an explanation for his fight with Michonne, as well as the walker heads and Penny. He tells her he forced himself to look at the heads to prepare him for the outside world, but evades her other questions.

Merle and Milton check in on the Governor, asking what happened. "I was attacked," the Governor says, glaring at Merle.

Just outside Woodbury, Michonne rejoins the rescue team as they wait for Daryl. Rick demands to know why she disappeared and threatens to kill her. She reminds him that he still needs her help rescuing Daryl and getting back to the prison.

In the arena, the Governor addresses the town's citizens, declaring that Woodbury was attacked and accusing Merle of betraying them all. His men drag Daryl into the arena as proof of Merle's complicity. "Kill them!" the crowd chants. Andrea stares at Daryl, stunned.

"You wanted your brother," the Governor tells Merle, "you got 'im." 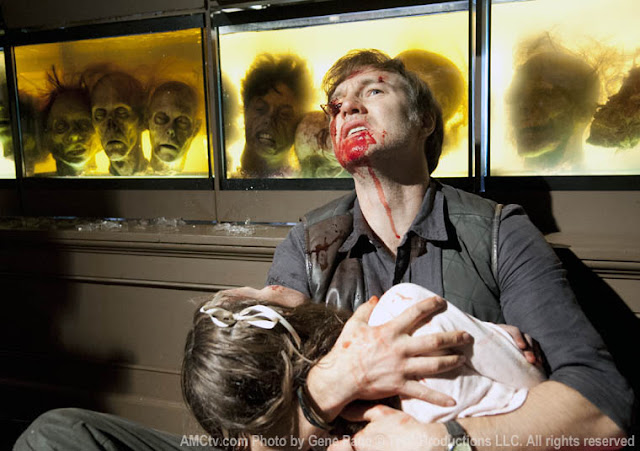 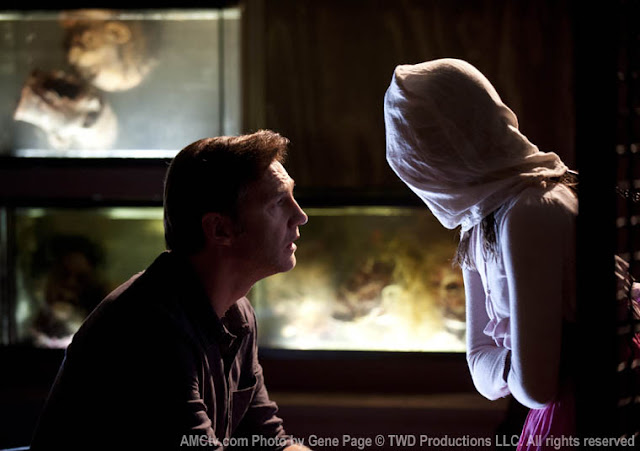